Android Reborn – The touch function of your phone can face various problems. If you find it less responsive than before, then the following tips might help. Here’s how to fix ZTE Nubia touch screen problems: 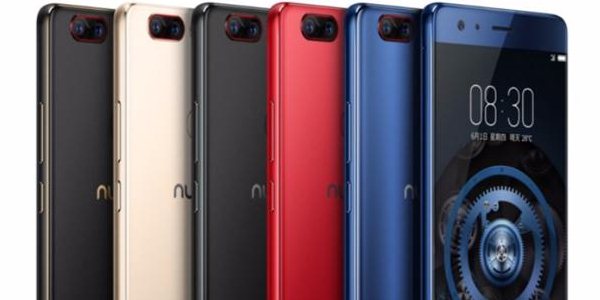 1. Free up some memory

The RAM isn’t supposed to be nearly full. There should be a few hundred MB left for the system to run smoothly. Every phone has a different amount of RAM. If yours is quite limited, then make more of it available. The solution is easy, all you have to do is uninstall apps that you don’t often use. Just open ‘Apps’ or ‘Application Manager’ in Settings, and then hit the uninstall button on each of those apps. Another alternative is by installing a memory booster. There are many options on the Google Play Store. Install it, you can clean up the RAM at the drop of a hat.

Sometimes something as simple as a restart can fix an unresponsive touch screen. We’re sure you know how to restart an Android device, right? Just long press the power button until you see a bunch of options. You can either ‘Power Off’ or ‘Restart’.

Apps like Touchscreen Repair can help you fix any problem with the screen. One common example is the screen stops responding. How do these apps work? They usually analyze the response time and other factors first. After that, they would make necessary changes or correct the problems. There is no need to install more than one because they may overlap each other. Just install one that has a high rating. What are the benefits of installing a calibration app? Apart from bringing back responsiveness, it can also fix problems related to the keypad and others.

If the screen suffers from physical damage, consider replacing it especially if none of the previous methods worked. A broken screen not only has sensitivity issues, but also looks unsightly. While replacing the display can be expensive, it’s worth it. Don’t forget to ask a professional to do it.