Android Reborn – What causes Bluboo camera problems? There are a few reasons why the camera can show an error message, but in many cases, it happens due to stored cache.

A cache buildup is useful, but it can lead to lags and other performance issues. We want to share tips on how to fix Bluboo camera problems: 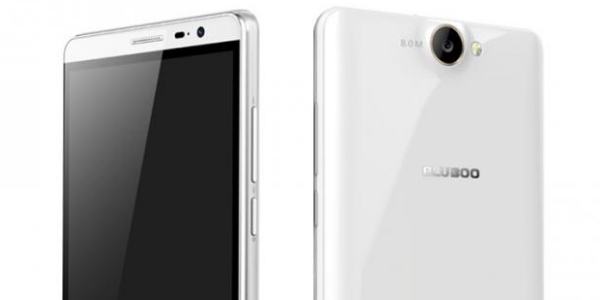 If the default camera app doesn’t work and you want to know if the problem has to do with that, you can try taking pictures with alternative apps. There are many to be found on the Google Play Store. Each app is unique. Some even come with editing tools, so not only can you take basic photos, but they can also be altered with unique effects. Every phone has its own pre-installed camera application. While it delivers the basic functions, you should try another if it stops working.