Android Reborn – 2 Solutions to Fix Moto G5 Charging Problems. The cause of the smartphone can not be charged influenced by many things; often we rush to buy a charger or a new battery because it assumes the factor that causes Android phone is charging but not charging is from the charger or battery of the smartphone. Though not necessarily your phone battery or charger your smartphone is damaged. 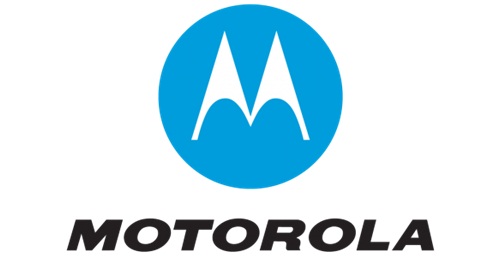 1. Your Moto G5 smartphone does not want to be full when it is charged

Steps that can be done so that your smartphone can be fully charged that replace your smartphone charger with another charger does the battery power increase? Or not? If it turns out the battery increases, means the problem is on your charger. Replaces the new charger. You should be more careful in using your charger. However, there are often other problems such as port holes can be the cause of the battery power is not increased or decreased when charge. It is not possible that port holes are dirty, blocked by something, crooked, etc. Check out the little things like that.

2. The smartphone battery is depleted, but will not turn on when it is charged

Moto G5 made by Motorola it does have a battery with a capacity of 2800 mAh mAh with design can not be removed which is quite confusing when there is a problem like this. Maybe some of you have ever experienced such annoying Moto G5 smartphone battery runs out, but still, do not want to turn on even LED lights also do not want to blink.

Maybe some of you think that charging with PC is one solution, but after trying, your smartphone can not charge as well. After investigation it turns out there are some problems that can only be solved in a certain way, among others:

Do not panic in the face of something, and please try the way above to fix Moto G5 charging problem. I hope this helps.