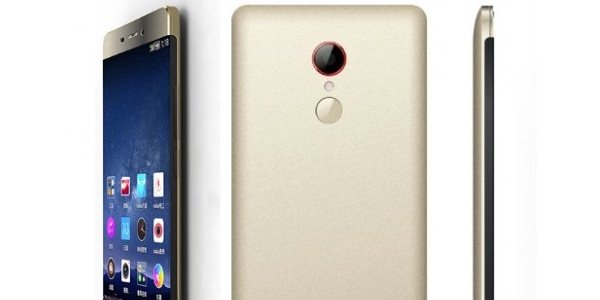 1. Wipe data of the fingerprint app

That’s how to fix ZTE Nubia fingerprint problems. You can also another tip, which is rebooting the device in safe mode. We’ve told you before how to do it, so good luck.