Android Reborn – There are many problems that an Android device can have, but problems with the touch function can be frustrating because it’s one of the primary features. When you find that the touch function doesn’t work, you need to find a solution as soon as possible.

Here we round up a few tricks to fix LeEco touch screen problems. If it has to do with physical damage, then the best solution is probably replacing it with a new one. But if it still works albeit a bit less responsive, you can do something to fix it. Another potential issue is you have installed bad apps. 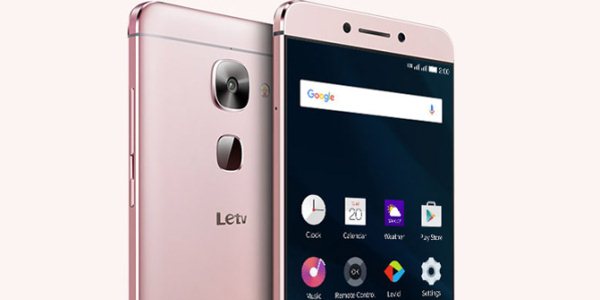 You have to reboot your LeEco Smartphone first as this will probably fix the issue. Just follow the usual steps. Long press the Power button until the pop-up menu shows up. Depending on the Android version, you either have to select restart or slide a toggle with the same name.

After tapping on restart, the device will quickly switch off and boot up again. It probably takes one minute although it can be a bit longer if the system is heavy to load.

2. Re-insert both memory and SIM cards

When was the last time you removed the SIM card and memory card? While this is not always necessary, some users have reported that re-inserting these cards could fix Android problems. However, it’s important to remove them when the device is off to prevent other issues.

Just turn off the device by pressing and holding the power button. You will find the ‘Turn Off’ option on the same menu as ‘Restart’. The phone usually vibrates the moment it’s about to enter its sleep state. Now, take off both cards or the SIM card if this is the only card filling the slot. Wait for like a minute, put them back and restart the device.

You can also put the phone in Safe Mode as many problems can be fixed this way. That’s how to fix LeEco touch screen problems.